The future of fish consumption? 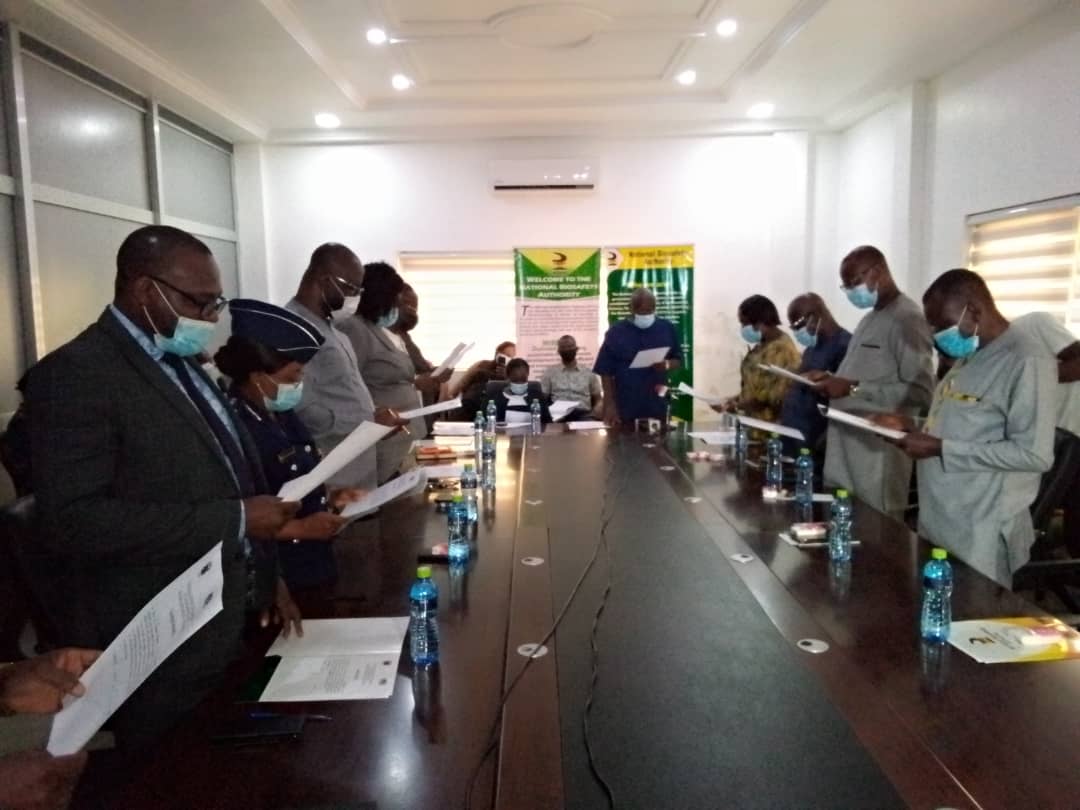 Meanwhile, the NBA noted that some of the government labs inspected have low biosafety standards.

Communications Officer Sandra Lombe said the NBA recently seized products that may contain genetically modified organisms (GMOs) from Shoprite supermarkets (valued at KK 16,897) and Melisa supermarket (in worth around 4000K) in Lusaka, which were put on the market without prior authorization from the authority.

Lombe said during its spot checks and compliance checks, the authority found that the two stores were marketing certain products, which may contain GMOs that were not assessed for safety before being placed on the market, violating thus to the law on biosafety.

She said the authority at Shoprite Cosmopolitan Mall seized various soup and snack products that may contain GMOs.

She said the products were seized on the spot because the store had not produced proof of NBA clearance at the time of the inspection.

Meanwhile, the Authority carried out inspections in Muchinga, in the Central and Northern provinces, and found that most of the products that may contain GMOs on the market were those that were authorized by the NBA.

Lombe said that on the Copperbelt, the authority carried out compliance checks for institutions that had obtained research permits and biotechnology laboratories for biosafety standards.

She said the check found that research activities and laboratories complied with the biosafety law.

“The only challenge is the lack of registration of institutional biosafety committees (IBCs) by government institutions. IBCs provide oversight of biosafety and biotechnology related activities in laboratories and research sites.

She said the Authority also noted that some of the government laboratories inspected had low biosafety standards and advised them to improve and work on the cited non-compliances.