Has Tennessee Learned From Its Failed School Reform Plan? 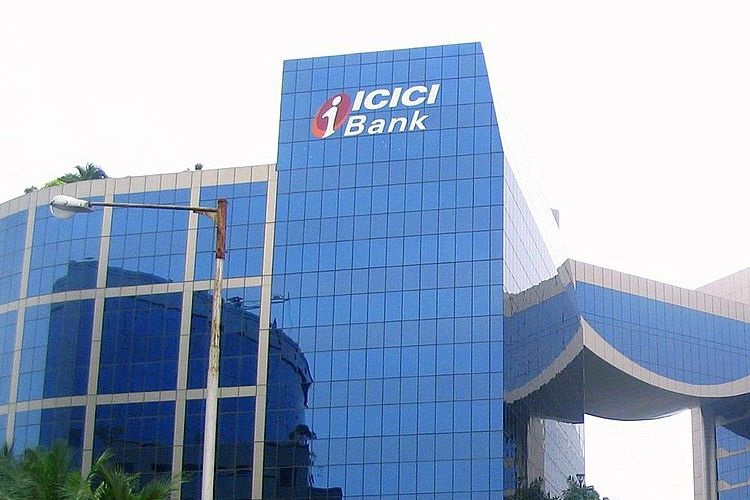 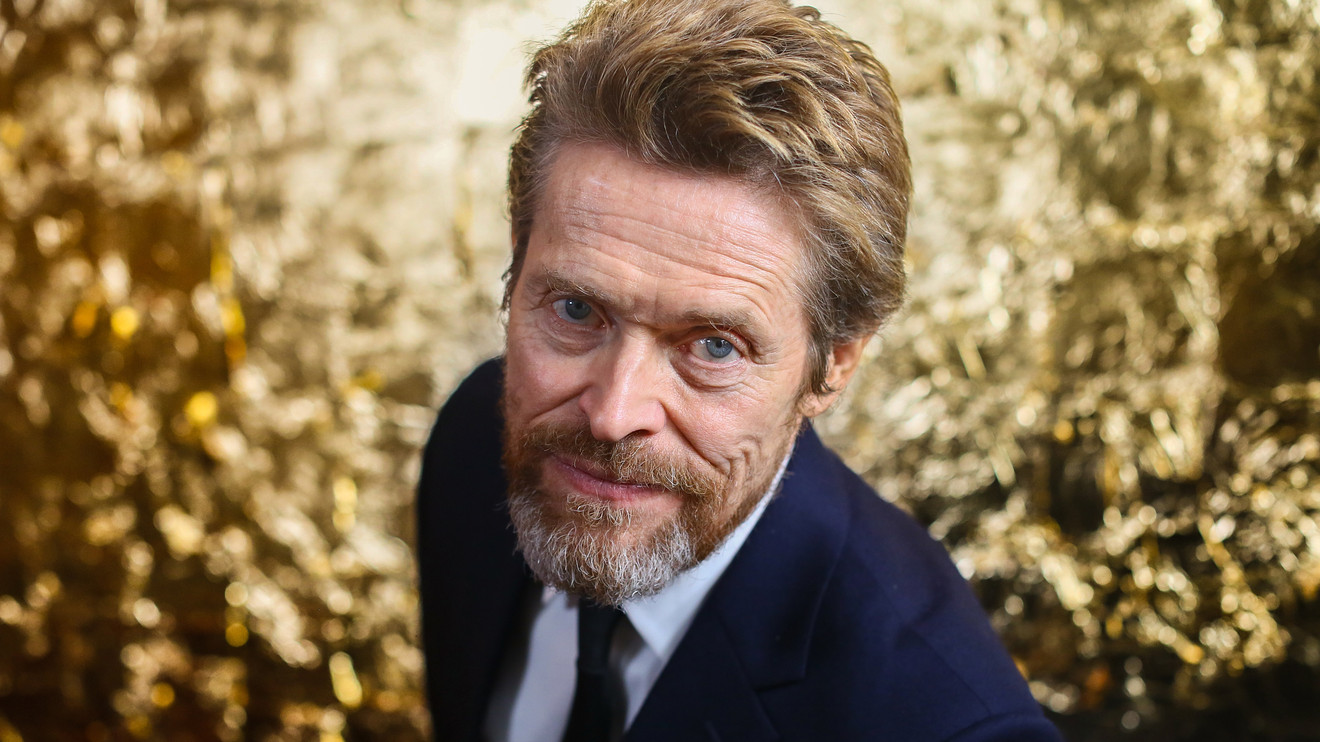 Tennessee Achievement School district, a plan to save the state’s worst schools, is not yet ten years old. But according to a proposition obtained by Chalkbeat, ASD will not live to see the ten year mark– at least not in its current form.

Kevin huffman was a lawyer who had spent a few years in a pre-placement law school Teach for America, then returned to TFA on the management side. In 2011, Governor Bill Haslam appointed him as Tennessee State Education Commissioner. This was the most publicized example of someone turning their TFA experience into a high level leadership role in education. He quickly fell in step with the Duncan-Obama reform program, Tennessee signed for Race to the Top, and in 2011 he launched the Achievement School District.

The ASD concept was simple; the state would remove schools from those ranked in the bottom 5% of the state and consolidate them into a separate school district that would be overseen by state officials rather than a local school board. Focus resources on your most difficult cases and try to learn recovery techniques that work. In practice, this meant that the state would outsource these schools to charter school companies. The vision was as bold as it was clear, posted on ASD’s website at the time:

The Achievement School District was created to catapult the poorest 5% of schools in Tennessee directly to the 25% in the state. In doing so, we dramatically expand the life and career options for our students, engage parents and community members in new and exciting ways, and ensure a bright future for the State of Tennessee.

The “bottom 5%” was a particularly nice touch, ensuring that the ASD mission would never be completed; no matter how good your state system is, someone is always in the bottom 5%.

But this mission no longer appears on the site, because after a few years it was clearly not going to end for other reasons.

To lead ASD, Huffman brought in Chris Barbic. Barbic had finished a class visit with Teach for America and then founded his own charter management group (YES Prep). Barbic seemed like a wise choice and he promised to get the job done in five years. After three years, the actual data was hard to come by, but the best estimates were that the TSA schools were still at the back of the pack; the official list of states published in spring 2016 showed that most ASD schools were still in the bottom 5%. But at that time, Barbic had resigned.

Barbic offered some ideas on his way in 2015, including the need to really involve the local community in the process. But perhaps his most useful idea was this:

Let’s face it: getting results in neighborhood schools is more difficult than in an environment of choice. I saw this firsthand at YES Prep and now as the ASD Superintendent. As the founder of a charter school, I have done my fair share of chest pounding with excellent results. I have learned that it is much more difficult to achieve these same results in a zoned neighborhood school environment.

In other words, it’s hard to change the results in a school if you don’t have the option to swap students.

Barbic’s successor was Malika Anderson, who had little experience in education until 2009, when she went to work at DC under Michelle Rhee and enrolled in the Grande Académie. In 2015, observers were already expressing concerns that, at a minimum, ASD had suffered from “the drift of the mission. The original plan called for a narrowly focused approach to save 13 schools; in 2015, they were trying to supervise nearly double that number. Anderson offered a slightly more blurry view of ASD than the original one cited above:

Going forward, we will continue to hold ourselves and our school operators accountable for the highest levels of student achievement and growth. We will continue to go where needs are concentrated, ensuring that every priority school in Tennessee improves, because we believe the families and students in those schools deserve only the best. And we will continue to ensure that the power in our district rests with parents, educators, and local leaders in the neighborhoods and communities we serve, because they are the ones who know best how to serve our students. We will do so with even greater transparency and deeper levels of partnership than during the early years of ASD.

His successor failed to topple ASD, and the Chalkbeat proposal reported calls for the current stable of thirty schools to be returned to the public system. The report also lists some lessons to be learned from the failure of ASD.

ASD grew too fast. It has tried to expand to the point of being ineffective for some schools. He did a lousy job of listening to the community and was too dependent on outsiders, instead of developing a local and sustainable culture of support. In addition, running a school takes time.

None of these are particularly deep, and they all echo the criticisms that have been leveled at ASD. from the very beginning and every step of the way. But ASD was born out of an era of school reform in which the assumption was that visionary amateurs could melt into a fix everything the educational institution couldn’t (and that these visionaries didn’t need to listen to so-called experts in education or in the community). School take-back models remain one of the great political artefacts of the education reform pride, the idea that if we just let the right people take the wheel, they can make it right (because , honestly, education professionals and experts also don’t know or try). But one of the repeated lessons of the past decade is that school recovery through recovery is really hard to pull off.

In Tennessee, the immediate challenge will be to transition these thirty schools. During this time, the ASD model has traveled to other states, although in at least one state (Nevada) it has already been closed, while in others like North Carolina and Mississippi it is struggling. . As for Kevin Huffman and Chris Barbic, they are now involved in the City Fund, an education reform organization that injects a lot of money into the sale of towns on the portfolio model, a model that treats schools like stocks in an investment portfolio and looks a lot like a more advanced version of the ASD model.

There are many lessons to be learned from the Tennessee failure, but perhaps the most important one is this: Listen to the experts. Listen to the people who know the schools, who know these schools in particular, who live and know the community. We’ll have to wait to see if any of them stick. 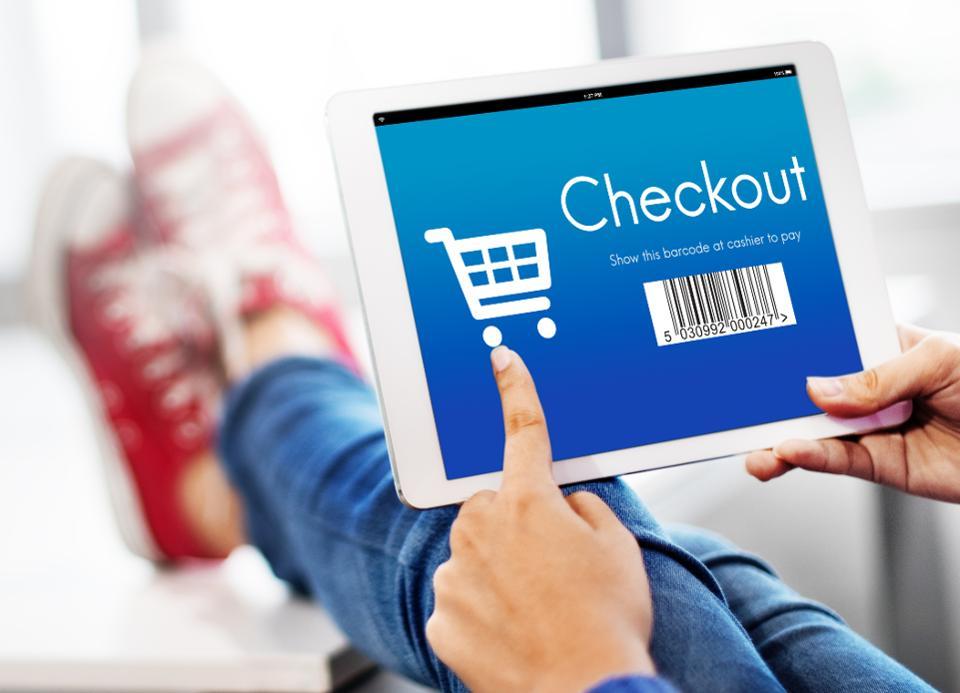 How Retailers Can Adapt to Rising Customer Expectations

A lot of people are talking about the great retail apocalypse. On the surface, negative …