Al-Aqsa of Jerusalem is the center of attention 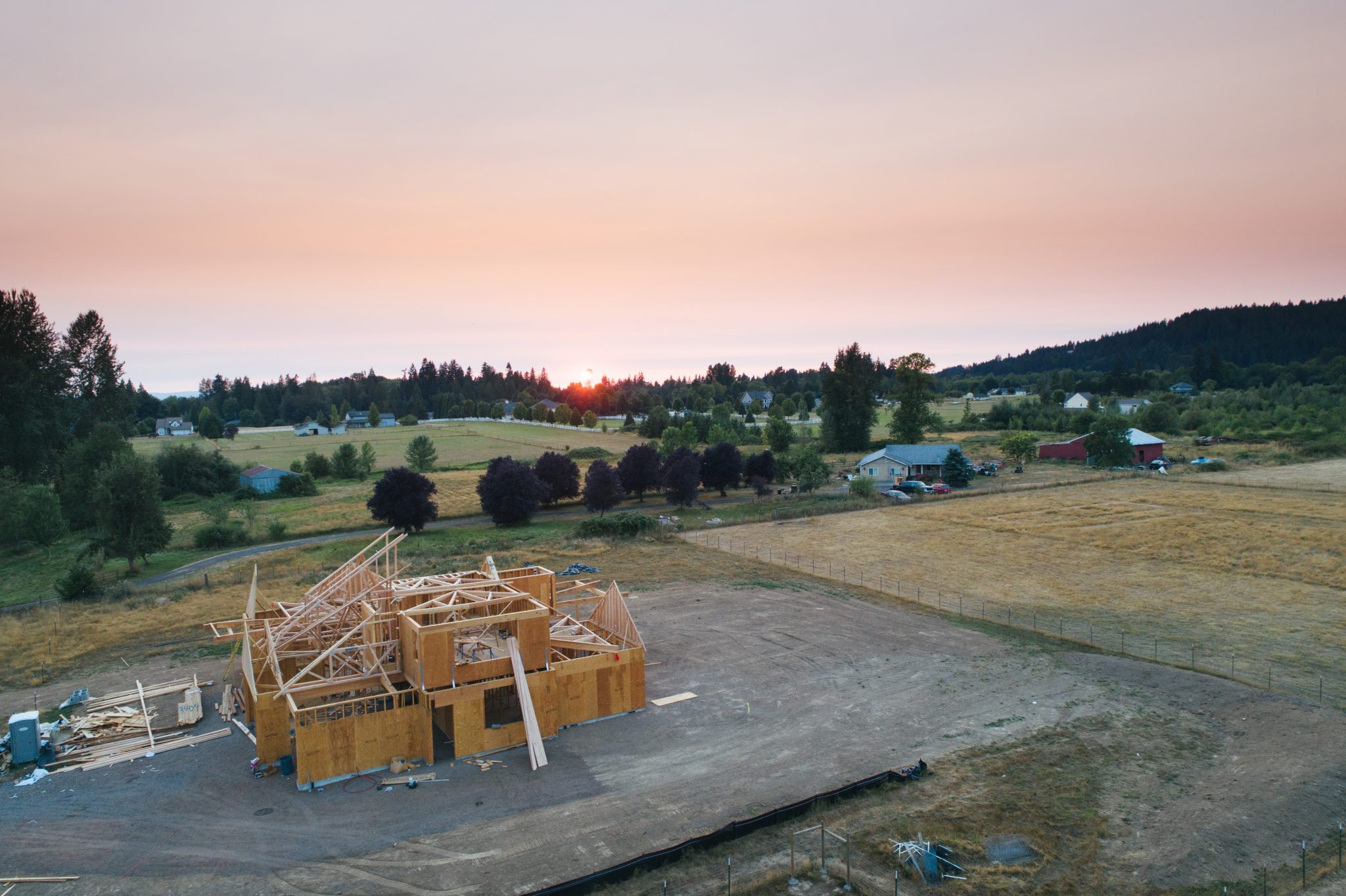 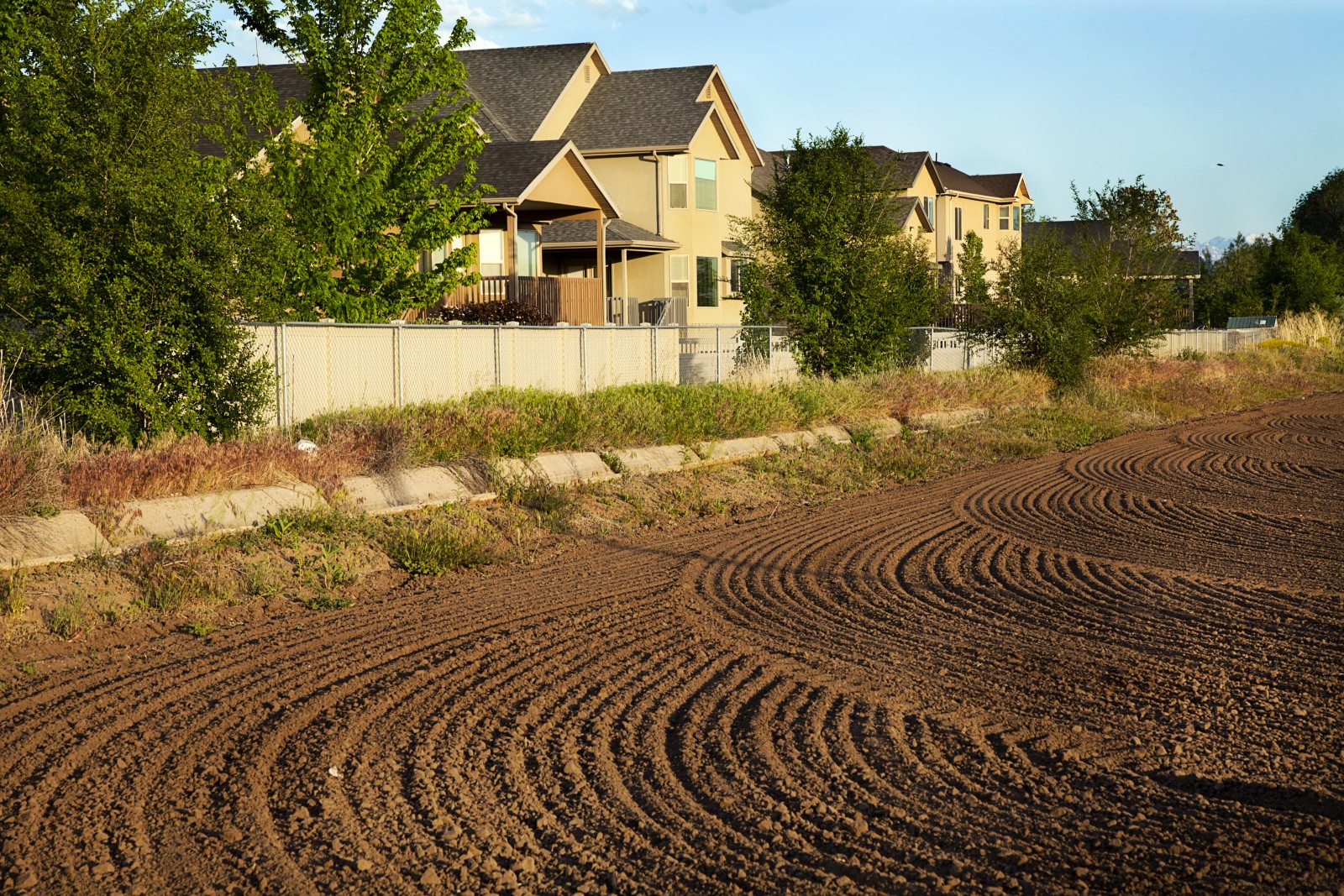 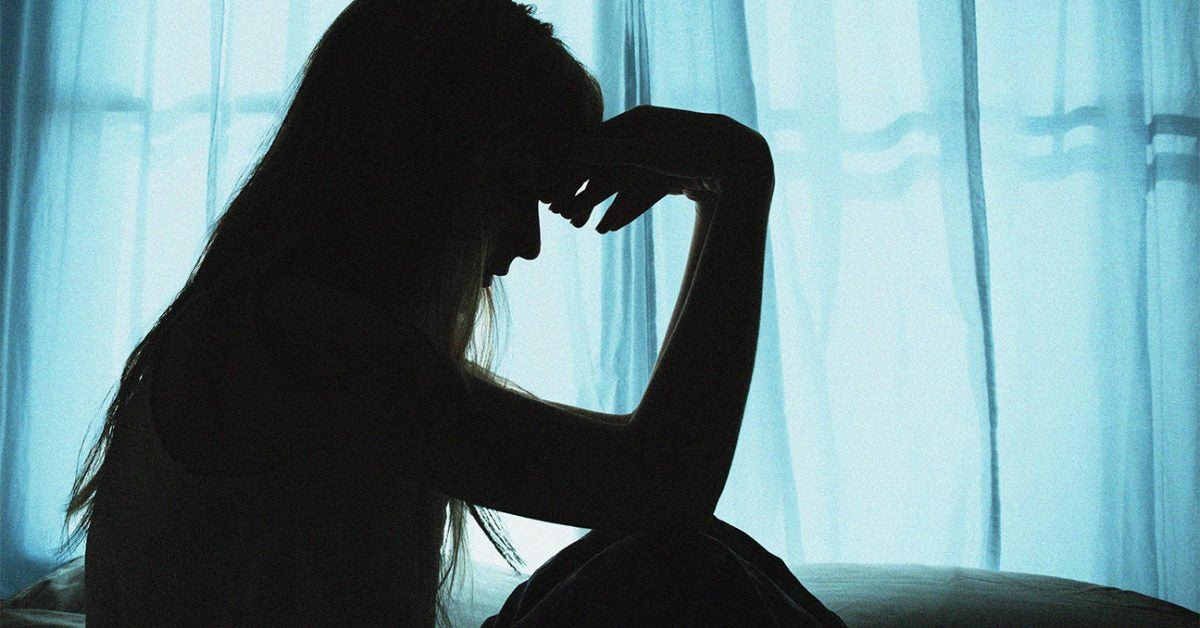 AP journalist Joseph Krauss reports that “the Israeli police escorted more than 250 Jewish visitors on Sunday to a landmark holy place in Jerusalem.” That flashpoint was the compound of Al-Aqsa Mosque, the scene of clashes launched by the Israeli police which earlier this month helped spark an 11-day war.

Considered the third holiest site in the world by Muslims after Mecca and Medina, Al-Aqsa was built just over 1,400 years ago. Shaken by earthquakes throughout its history, it has been restored several times. It remains an important symbol linked to the story of the life of the Prophet Muhammad. After the 1967 Arab-Israeli War, the Israelis agreed to maintain it as a place of Muslim worship, but authorities today claim the right to monitor and restrict access to the compound.

The future of Jerusalem matters to all of us

The Israeli raid inside the Al-Aqsa compound on May 7 and a campaign to evict Palestinian residents from East Jerusalem were the two precipitating causes of the latest conflict between Israelis and Palestinians. The symbolic significance of the attack on Al-Aqsa became immediately clear in the Arab and Muslim world, recently deemed by experts and politicians to have become indifferent to the plight of the Palestinians.

The mystique surrounding former US President Donald Trump’s famous Abraham accords in August 2020 – boasted as a “strategic realignment” generously amplified by the media – has led many to believe that Arab solidarity with the Palestinians is a thing of the past. The oil-rich countries of the Middle East – the United Arab Emirates, Bahrain and even Saudi Arabia – were supposed to envision a future of normalized relations with Israel. For most observers, this implied their silent acceptance of pariah status for Palestinians in the Jewish state.

This month’s armed struggle has had its own amplifying effect. It has dramatically increased understanding around the world of the humiliating conditions of daily life for Palestinians in Gaza, the West Bank, East Jerusalem and even Israel. In the United States, for the first time in recent memory, expressions of sympathy for the Palestinian cause have emerged. Even Fox News contributor Gerardo Rivera, who calls himself a “Zionist Jew,” pleaded the case of the Palestinians on the air, much to the annoyance of non-Jewish and pro-Israel Fox hosts.

In other words, there is a hint that the tide of public opinion could change. The excessively brutal behavior of the Israeli government has become too obvious to justify rejecting any criticism of Israel as evidence of anti-Semitism (despite Bret Stephens absurd insistence). It is increasingly expected that in the aftermath of conflict adjustments will be necessary for a clearly hopeless situation to evolve in a positive direction.

The actions of the Israeli authorities in recent days cast doubt on this expectation. Inviting Israeli Jews, visibly with a settler mentality, to enter the mosque compound with the symbolic intention of claiming it as a possession of Israel rather than a universal religious site can only be seen as a provocation . The Israeli authorities have asked Palestinian Muslims to hand over their identity cards at the door and have barred entry to those under 45.

Just as the Israeli government had rejected the evictions of Palestinians in the Sheikh Jarrah neighborhood of East Jerusalem, calling it an isolated “real estate dispute” to be resolved by the courts, so the application of the policy regarding access to Al- Aqsa appears to the outside world for what it is: an act of hostility against the Palestinians. Krauss quotes police spokesman Micky Rosenfeld, who justified the policy by saying that “the site was open for ‘regular visits’ and that the police had secured the area.”

In the context of the Al-Aqsa Mosque, planned and organized intimidation, monitored and enforced by the Israeli government to ensure that Palestinians understand that they must at all times feel humiliated by their political masters

What does Rosenfield mean by “regular visits”? The word “regular” has several meanings in English. In this context, we would assume that it means in accordance with the rules. But regular can also mean happening repeatedly or at a set frequency. As such, it may even be synonymous with Often. It can also simply mean normal, which makes it a synonym for mundane.

So what should the Palestinians and indeed the rest of the world understand when Rosenfield mentions “regular” Israeli visits? He wants listeners to think it’s both natural (normal) and legal (by the rules). But many Palestinians see the reality of Israeli “visits” to Al-Aqsa as a normal and repetitive provocation. They also see them as strategically crafted by right-wing Israeli visitors as an act of intimidation that serves as a prelude to the glorious day in the future when Jewish culture will have so overwhelmed Arab culture in East Jerusalem that the precincts of the Al-Aqsa mosque function more as a museum or public monument than as a holy place for Muslims.

Or maybe worse. Al Jazeera reports that immediately after last week’s ceasefire between Israel and Hamas, “extremist Israeli settler groups launched appeals on social media for Jewish worshipers to enter the premises.” The groups’ goal is to rebuild the third Jewish temple on the grounds of the Al-Aqsa Mosque, according to their websites. That is why Israelis should frequent the mosque compound as “regularly” as possible. They seek to erase 1,400 years of history.

Although the Israeli government claims it does not intend to question the status quo which grants Muslims the right to pray at the site, Al Jazeera notes that in the recent past, “an increasing number of Religious and far-right Israelis visited the Al – Aqsa Mosque Complex. The Palestinians have noticed this trend, raising fears that Israel is seeking to take it back or partition it.

Should we take these fears seriously? Having witnessed Israeli encroachment on designated Palestinian territories through its decades-long relentless colonization campaign and direct attacks on Palestinian culture, Palestinians believe their concern is justified. The evictions in Sheikh Jarrah are just one recent example among many. Some have been more dramatic and economically destructive than others, such as the construction of the West Bank separation wall, an act that should have evoked, in the minds of some, the historical memory of the wall that surrounded the Jewish ghetto in Warsaw during World War II.

Regularity requires regulation. If we want to encourage “regular” behavior, there is an absolute need for regulation, for the establishment of rules and for compliance with them. Without regulation, resolution will be impossible. The United Nations has repeatedly tried to use its largely unenforceable resolutions as a means of regulation, but to no avail. The US veto in the Security Council has provided Israel with a foolproof insurance policy. This allowed Israel to violate not only past treaties and dozens of UN resolutions. with impunity, but also to escape scrutiny of the countless alleged cases of human rights violations and even war crimes over the past decades.

The latest conflict demonstrates that any hope of stabilizing the asymmetrical situation characterized by a nation engaged in colonial domination and satisfied with institutions that deserve to be compared to the South African institution of apartheid will be illusory. The asymmetry and imbalance suddenly became both too visible to overlook and too deep to maintain. A return to the precarious balance achieved since 2014 seems untenable. The Kushner peace plan promoted by Donald Trump, when it finally emerged after three years of presenting the “deal of the century”, turned out to be the joke many of us were waiting for. This kind of improvisation is no longer possible.

Americans and Europeans firmly embraced the ideal of a “two-state solution” initially launched in 1974 and ratified by the Israeli government and the Palestine Liberation Organization (PLO) in 1993. Most realistic observers today qualify it as illusory. The historic events since 1993 have created a situation in which neither party now believes that the kinds of rules that would apply to a viable two-state solution could be met, let alone formulated.

Something must be done at the international level. Perhaps the next step will require “regular visits” from serious diplomats – especially Americans – ready for once to take on the role of honest brokers. Given the state of American democracy and the Biden administration’s apparent indifference to Palestinian drama, it seems unlikely to happen anytime soon.

*[In the age of Oscar Wilde and Mark Twain, another American wit, the journalist Ambrose Bierce, produced a series of satirical definitions of commonly used terms, throwing light on their hidden meanings in real discourse. Bierce eventually collected and published them as a book, The Devil’s Dictionary, in 1911. We have shamelessly appropriated his title in the interest of continuing his wholesome pedagogical effort to enlighten generations of readers of the news. Read more of The Daily Devil’s Dictionary on Fair Observer.]

The opinions expressed in this article are those of the author and do not necessarily reflect the editorial policy of Fair Observer. 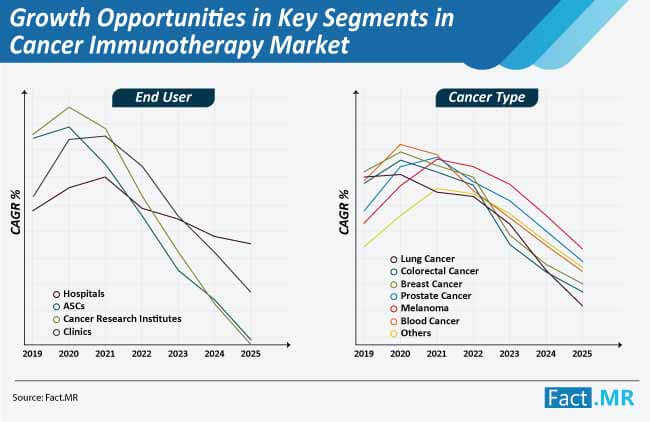