Adefolake Adekola: the pros and cons of genetically modified crops 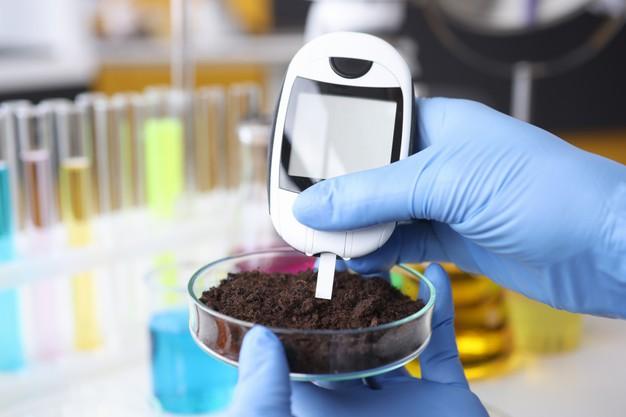 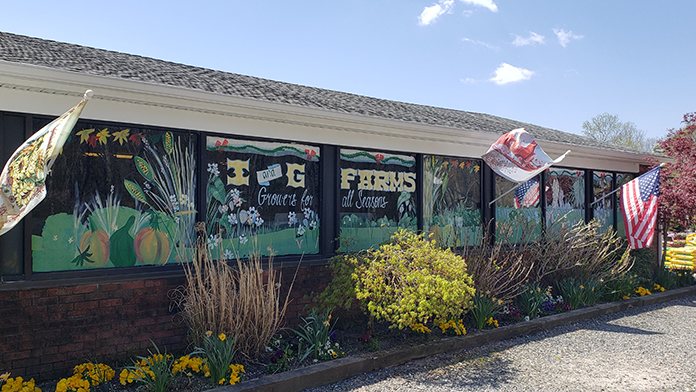 Genetic modification (GM) is “a special set of genetic technology that modifies the genetic machinery of living organisms (animals, plants or microorganisms).” It can also be called a genetically modified (GE) or a genetically modified organism (GMO). GM copies a gene or genes from an organism with a desired trait, adds the gene (s) to a single plant cell in a laboratory, and a new plant is generated from the plant cell containing the added DNA. Corn, potato, banana, sugar, tomatoes, soybeans, rice, cotton, peas, apples, pineapples, etc. are just a few of the crops known to be currently genetically modified in various countries. Their studies show that GM crops are grown on more than 160 million hectares in 29 countries and imported by other countries.

According to the United States Food and Drug Administration (FDA), traditional modification methods like selective breeding and crossing to breed plants and animals with more desirable traits have been in use for thousands of years and most of the foods we eat are the result of these reproductions. However, scientists wanted to make the same changes in a short period of time and much less susceptible to disease.

We have conflicting research on exactly when the first GM crops or animals were approved, but we know for a fact that they have been around for several decades now. In 1982, the FDA approved the first genetically engineered GM consumer product: human insulin to treat diabetes. Since then, we have lived in a world with GM crops and animals. Other studies have shown that the DNA in GMO animal food does not turn into the animal’s meat, eggs or milk. So, for those who have concerns about consuming animals that have consumed GMO crops, you have nothing to worry about, however, some companies do not state on their labels whether the food product is genetically modified or not, especially if the food meets the necessary requirements. conditions. This makes it more difficult to detect whether one is consuming organic foods or genetically modified foods.

Science continues to evolve and new research keeps coming out. Now we have genome modification which includes several new techniques in which scientists precisely modify genome sequences. Personally, I am more interested in the possible long term effects, research is still ongoing.

Yet the real question is, is GM safe?

Previous Vilifying Western Oil Companies Is A Bad Way To Fight Climate Change
Next Iranian presidential election 2021: a shift from reformists to extremists

This Fishing reels market The report has segmented the market by form, application, product, geography, …