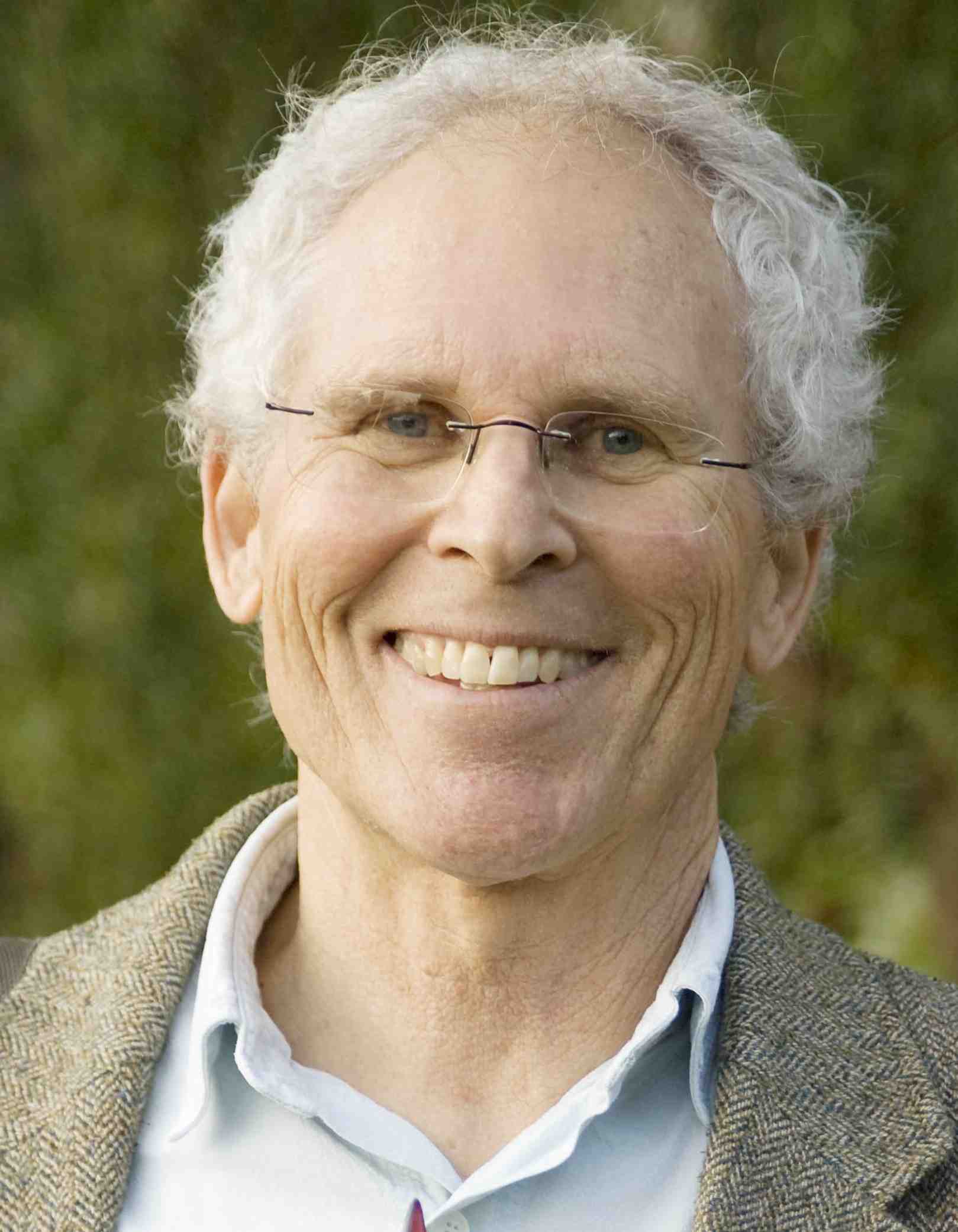 On May 26, 2021, the United States Court of Appeals for the 6th Circuit affirmed most aspects of the 2019 Federal Communications Commission (FCC) ruling that nearly all non-monetary (or “in-kind”) assessments required by cable franchises are franchise fees subject to the 5% cap in under the Communications Act.

The decision in City of Eugene c. FCC also confirmed most of the other elements of the Commission’s Third Report and Order (Third Order) interpreting section 621 of the Act (47 USC § 541), including that the statute pre-empt a broadband Internet access service tax imposed by the city of Eugene, Oregon. The court overturned the Commission’s decision that in-kind franchise requirements should be assessed for the purpose of calculating franchise fees at market value, considering that operator cost is the appropriate measure.

This is the third court ruling revising a series of FCC orders interpreting Section 621 to limit local franchise authority (LFA) regulation of new franchisees and incumbent cable operators. In its 2008 decision in Alliance for Community Media c. FCC, the court upheld the Commission’s decision initial order who held various local regulations, actions and demands are illegal refusals to grant additional franchise under Section 621.

Then in 2017, the court order in Montgomery County v. FCC overturned parts of the Commission’s Second Order and its review that extended its “mixed-use” rule to incumbents, as well as the Commission’s decision that “franchise fees” under the Article 622 included all payments in kind required under a franchise, even if they were related to the provision of cable services. On referral, the Commission issued its Third Order, which re-established the same rules, but this time with a detailed analysis intended to satisfy the concerns of the court.

The court’s latest ruling resolves many challenges to the third order but did not refer any issues to the FCC. So unless one or more petitioners seek a new panel or bench hearing, or seek certiorari from the United States Supreme Court, this ruling is expected to end nearly 15 years of FCC litigation. defining the limits of cable franchising at the state and local level under section 621.

In-kind and cable-related franchise requirements that are franchise fees

In pre-trial detention of Montgomery County, the third order of the Commission once again found that a “franchise right” as defined by the Act includes “any non-monetary contribution relating to the provision of cable services provided by cable companies as a condition or requirement of ‘a local franchise agreement’, unless they are expressly excluded by law.

The provisions that constitute the franchise fees include the value of the capacity of channels reserved for public, educational and governmental use (PEG), the capacity of channels on institutional networks (I-Nets) and the free cable service to public buildings. Cable-related in-kind obligations required by the Act itself – and therefore outside the definition of franchise fees – include the cost to meet construction obligations and customer service requirements, as well as costs in capital to meet the requirements of PEG access facilities.

The court, however, agreed with the petitioners that in calculating the franchise fee, the proper valuation of these in-kind cable-related obligations is the marginal cost to the operator, rather than the market value of what is supplied. . The Commission had considered that market value was the appropriate measure because it “is easy to determine” using, for example, the price schedules for cable services, and because in the absence of a franchise, the LFA should pay market rates.

The court rejected the Commission’s decision, explaining that nothing in the law “supports the idea that franchise fees can be a source of profit for cable operators”. On the other hand, the court explained, cable operators incur disbursements to meet in-kind cable-related services required as part of a franchise and are only entitled to recover the marginal cost of satisfaction. of these requirements.

In his 2017 Montgomery County decision, the court overturned the Commission’s decision in the second order that the “mixed-use” rule extends to incumbent cable companies that are not also telecommunications carriers under the Act for lack of adequate legal justification. On referral, the Commission reiterated that it expressly held and preempted the imposition by LFAs of additional charges for telecommunications or information services to cable operators. Specifically, the Commission anticipated the decision of the Oregon Supreme Court in City of Eugene c. Comcast, which allowed the City to impose a separate “telecommunications” license fee on revenues earned from the provision of broadband services over a franchise cable system.

The court ruled that the City of Eugene’s broadband license fees were not a “franchise fee” for cable operators subject to the legal cap of Section 542 (b), disputing FCC’s analysis of the definition of “cable-operator” and the meaning of the phrase “solely because of [its] status as such ”in Article 542 (g) (1). Nonetheless, the court upheld the Commission’s ruling that the terms of the law itself prevail over the City of Eugene’s license fees for broadband services.

The court agreed with the Council that “Congress clearly envisioned cable companies using their facilities to provide both wired and non-wired services.” Although cable operators are expected to use their systems to provide non-cable services, an LFA “cannot require payment of an information service fee as a condition of obtaining a franchise under the article 541 (b) (1) ”of the law.

The court concluded that the town of Eugene “had circumvented this limitation by imposing the same fees” by means of the town’s police power. The court explained that “the City’s imposition of a ‘license fee’ equal to seven percent of the operator’s revenues from broadband services is simply the exercise of its franchise power under another last name. “

The court therefore upheld the FCC’s ruling that the City of Eugene’s broadband license fees are pre-empted by law. However, the court expressly stated that its opinion did not address the issue of whether, under Title VI, a state or local government (as opposed to a franchising authority) may, despite Title VI’s limitations on the regulating franchisors of a cable operator’s telecommunications services, imposing a levy on telecommunications services provided by cable operators, stating that the matter was neither fully informed nor clearly presented on the facts of the case.